Prima Donna is another soapland in the Yoshiwara section of Tokyo. Prima Donna is something like an economy class soapland. Prices are relatively low though the staff and service levels correspond to that. Prima Donna accepts foreigners and the shop even has some people on staff who speak English. 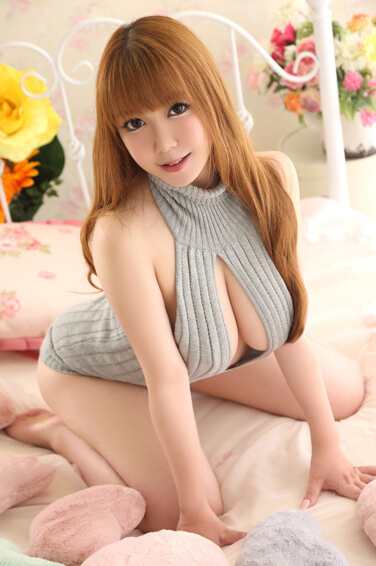 Prima Donna is located directly next to the previously described Landmark soapland. Landmark has a sort of plain yet classy white exterior. Prima Donna has a bright red exterior and they even post the prices right out front for everyone to see. It almost looks like they are trying to get customers by pointing out how much less they charge than some of their nearby competition.

There is a reason that Prima Donna charges so much less than some other shops nearby. Like any discount shop it doesn’t offer the same level as other full priced shops. In exact terms that means that many of the women working at Prima Donna are average looking or worse.

Of course beauty is in the eye of the beholder but there are some generalities. Although things do seem to be changing, most guys especially in Japan would probably not choose to spend sensual time with a large or even overweight woman. Yet there are some gals working at Prima Donna who could be described as such.

Since the photographs shown to customers are very heavily edited, guys going to Prima Donna might have no idea they will be paired up with a big woman even after selecting their service provider from a picture. The reality rarely corresponds to what is displayed.

Services at Prima Donna are standard. Customers normally get washed then then receive some touching, oral sex and full service. Mat play is also included in most longer sessions, though some customers choose to use all their time on the bed instead.

Prima Donna is open every day from noon to midnight. Here is the Prima Donna website. There is a map on the website.